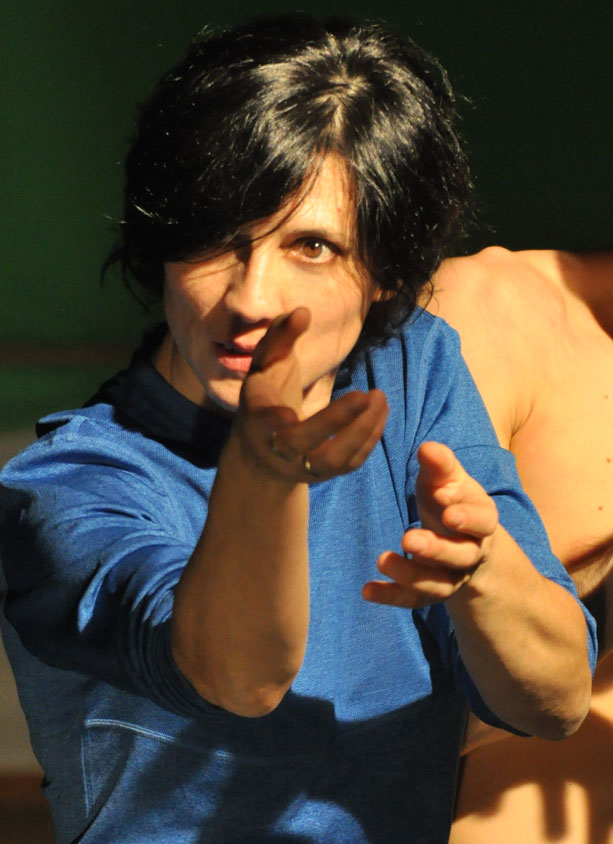 as a dancer, the connection to my own inner experience has always been central for me. as a choreographer, I leave a lot of space for the dancers to find and develop their individual body rhythms. 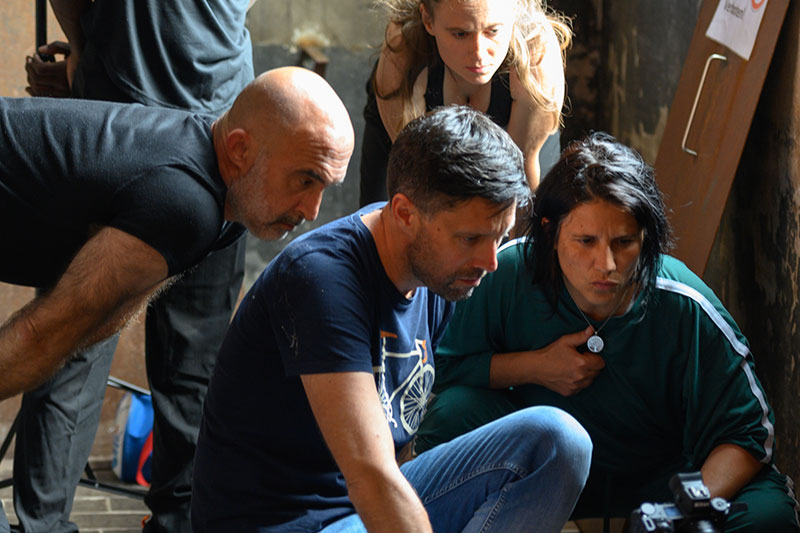 In choreographer Mónica García Vicente’s first dance film, the so-called Kesselhaus, the heart of the former Werner & Ehlers bed feather factory in Linden Hanover, plays not only a role as stage and instrument. Rather, it becomes the protagonist with whom the four performers enter into a moving dialogue. The musician Emre Kesim makes the “boiler house” itself sound, and the eye of the camera transforms it into an autonomous, multi-faceted, shimmering being. The three dancers interact with the Kesselhaus: their mechanical and then heated movements reflect the tedious work in dirt, soot, heat, confinement, and noise. Sometimes it seems as if the performersthemselves become elements of the house. The boundary between man and machine becomes blurred and the longing for liveliness and freedom flickers at its vague edges.

Derniere, followed by an conversation with the audience

Derniere, followed by an conversation with the audience

Free workshops for career orientation with prospect of a dance scholarship 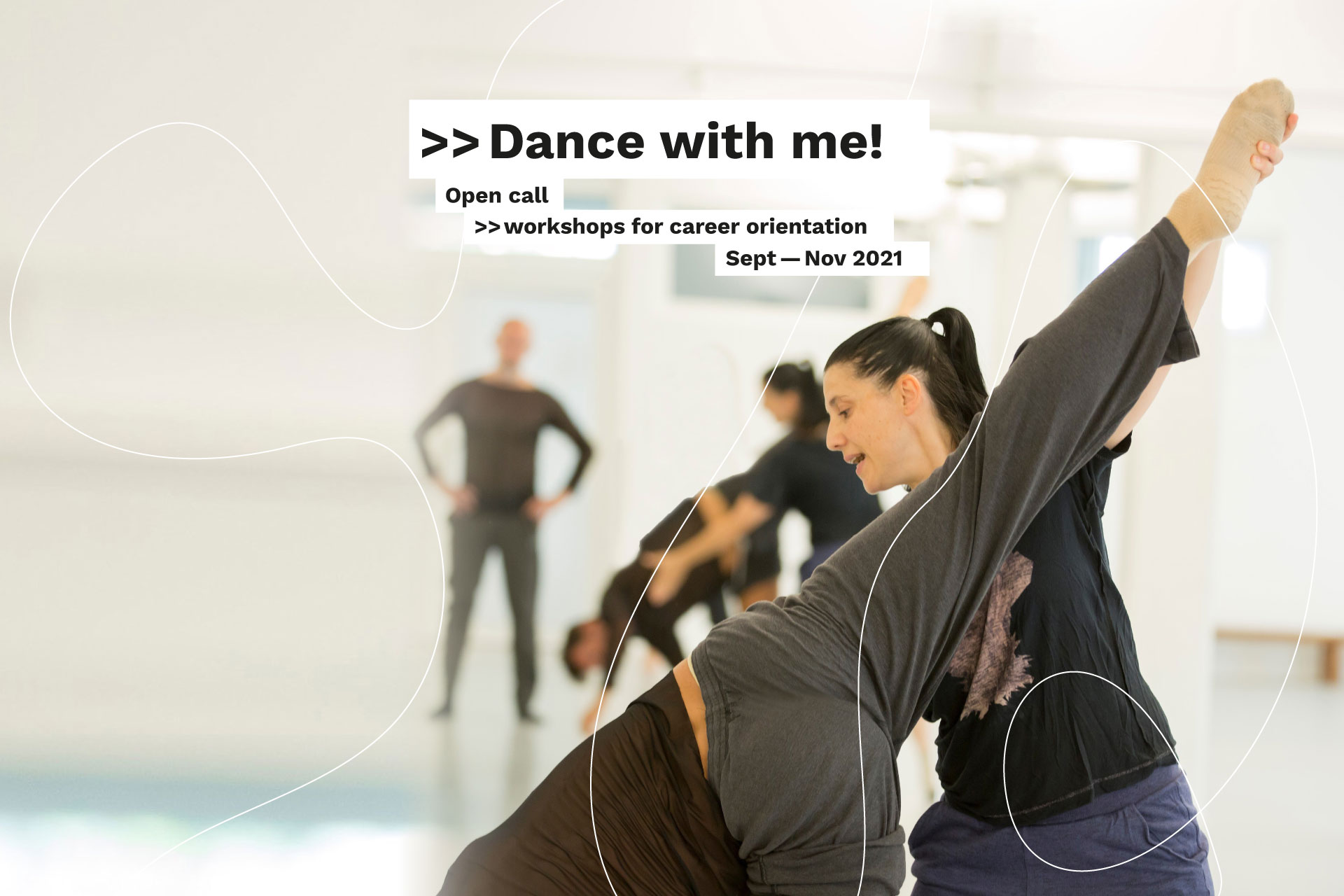 Dance with me! are free dance workshops in the period Sept. – Nov. 2021, where you have the opportunity to work in a professional environment and experience the routine and everyday life of a dancer. Through the different levels you can find your place and work with the choreographer Mónica García Vicente as well as different guest teachers from different branches of the arts. 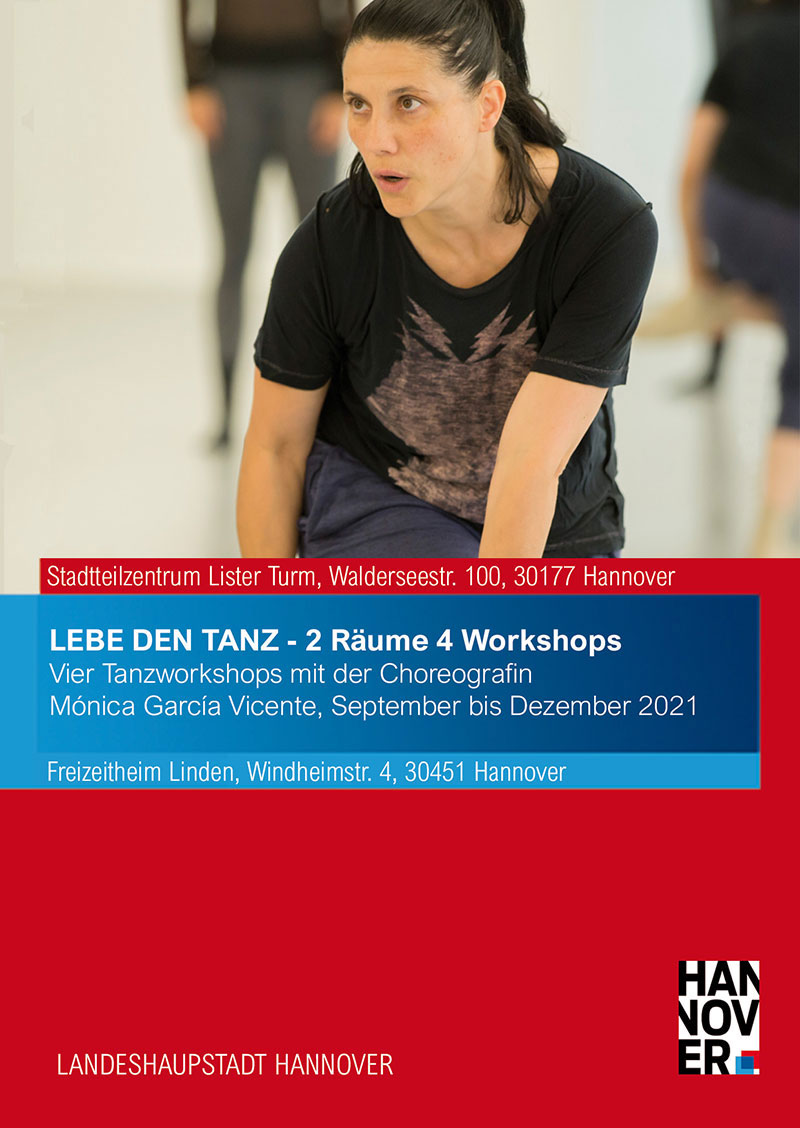 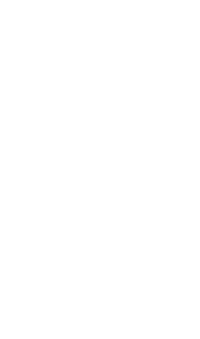